The church in Austin, Texas warmly welcomes you. We are believers in the Lord Jesus Christ who have personally received Him as our Savior. He is the most excellent and enjoyable Person. We love Him and endeavor to give Him the first place in all things. We rejoice to be cleansed by the blood of Jesus, God’s Son, born again of the Father’s divine life, and filled with the Holy Spirit.

We highly treasure the Holy Bible as God’s revelation of Himself and of His eternal purpose. We hold the common faith which is revealed in the Bible and is common to all genuine believers.

As is true of all believers in Christ, we are members of His one Body, the church. In order to practice the oneness of the Body with all the Christians in Austin, we meet as the church in Austin. We are in fellowship with over 2,000 local churches worldwide to express the one Body of Christ.

We hold the faith which is common to all believers (Titus 1:4; Jude 3)

Christ resurrected from among the dead on the third day (1 Cor. 15:4)

Christ is coming again to receive His believers to Himself(1 Thes. 2:19)

These are our core beliefs and we believe that based on these truths as our foundation we believers can come together to have sweet fellowship to enjoy our dear Lord Jesus Christ.

The church in Austin is a local church which is affiliated with other local churches.  The history of the local churches dates back to the time of Jesus and the twelve apostles.  The only two times that Jesus mentioned the church in the Gospels was in Matthew 16:18 and 18:17 where he said “I will build my church” and “tell it to the church”, respectively.  Here Jesus’s church is universal, which includes all believers regardless of time and space (Matthew 16:18), yet it also exists specifically with regard to time and space (Matthew 18:17), i.e. the local churches.

After Jesus’s resurrection from the dead about 3,000 people in Jerusalem repented, believed, were baptized, and continued in the teaching and fellowship of the apostles (Acts 2:38-42).  They gathered daily in the temple and in their homes, partook of their food with exultation and simplicity of heart, praising God (Acts 2:46-47)!  The first use of the word “church” in Acts refers to the believers in Jerusalem as simply “the whole church” (Acts 5:11), meaning the called out (congregation), or assembly (Greek ekklesia).  In Acts 8:1 they were referred to as “the church which was in Jerusalem”.  This is the first church established in the Bible in Acts and it included all the believers living in Jerusalem.  The record concerning the establishing of the church in its locality is consistent throughout the New Testament (Acts 13:1; 14:23; Romans 16:1; 1 Cor. 1:2; 2 Cor. 8:1; Gal. 1:2; Revelation 1:4, 11).

Although the practice of meeting as the church in its city was lost throughout the centuries, based on the classical writings of some 19th and 20th century Bible teachers, about 35 Christians began meeting as the church in Austin in 1973.  Through actively preaching the gospel of Jesus Christ and shepherding one another, we have grown to over 700 members.  In addition to meeting on Sunday, we like to gather in the homes of the church members for prayer, fellowship, and reading the Bible throughout the week.  We welcome you to join us. 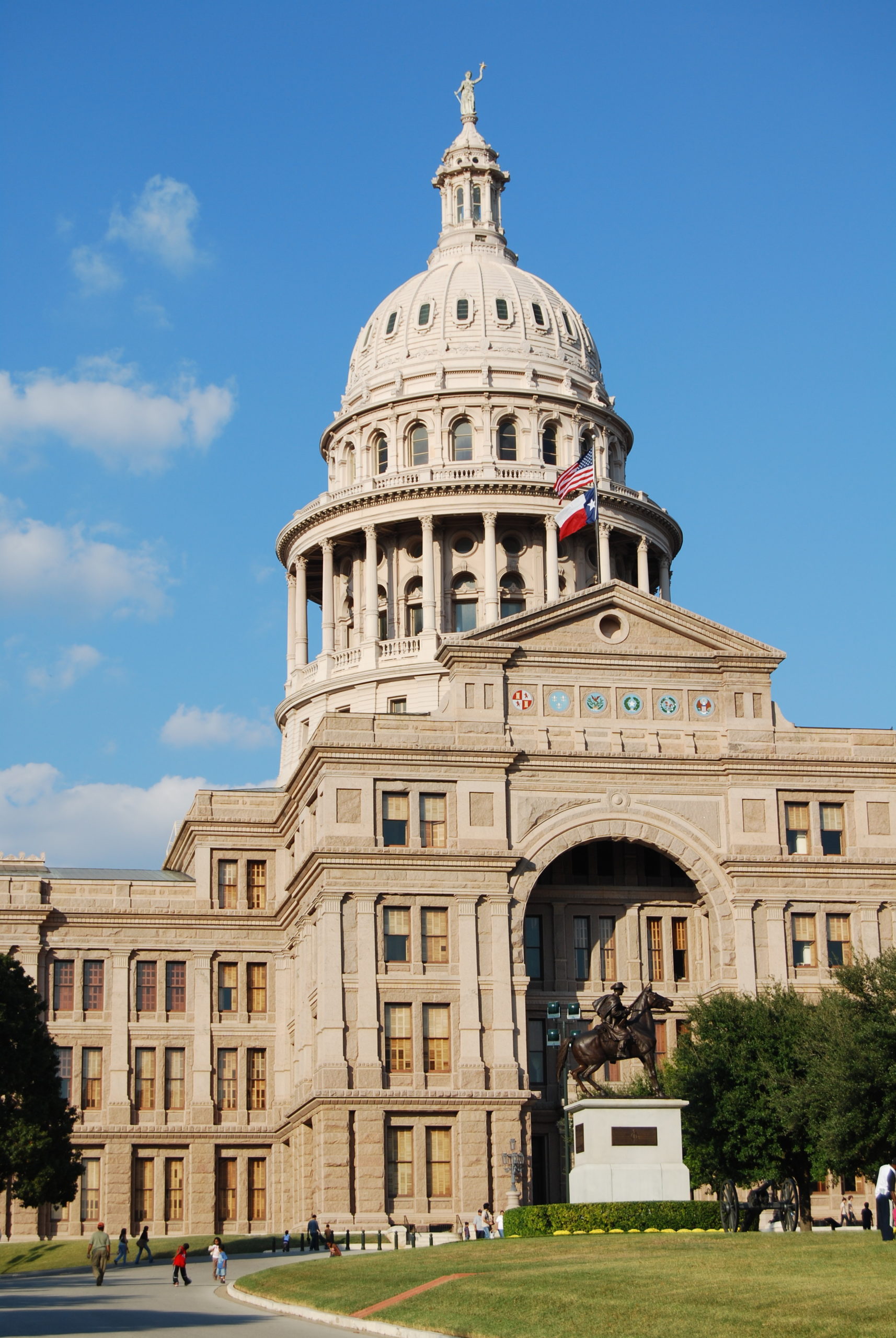